The Krav Maga instructore course is taking place in Tel Aviv at the sport Acadamy College.

The Acadamy is aproved by the Israeli ministry of culture and sport.

Please fill in the form at the bottom of this page to apply.

After we will receive your contact details, we will review your application and will notice you if you are aproved or denied.

If you will be aproved, than you will need to send registraion fee of 200$

After we will receive your payment, you will receive in return a certificate of addmision with a date and Sylabus.

Founder and president of the organization – World Security and Self Defense Academy;

Founder and president of the organization – TOUCH-INTERNATIONAL ACTIVE SELF DEFENSE ASSOCIATION;

Developed a method of armed and unarmed combat situations;

Developed a method of verbal altercation plus fighting hand to hand combat with the Krav Maga system for various security forces; 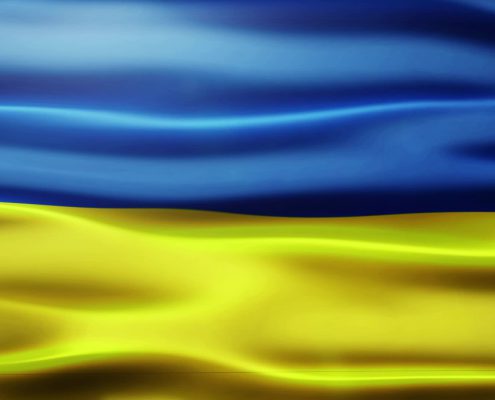 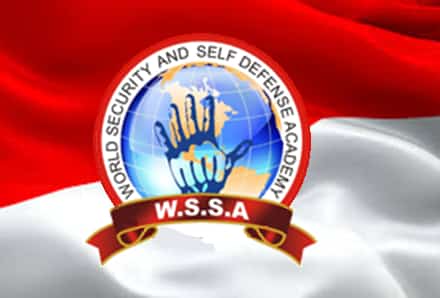 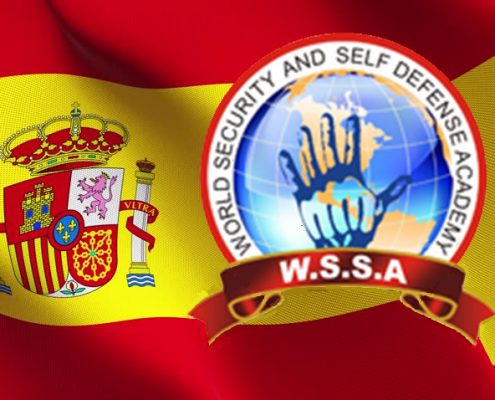 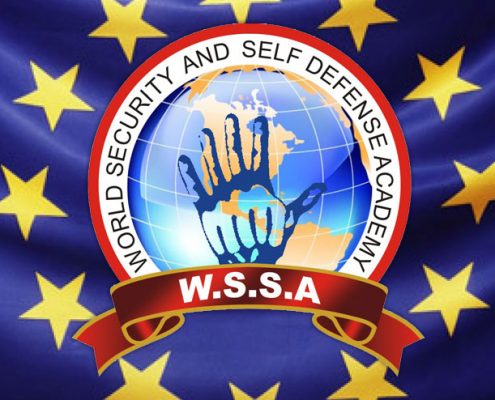 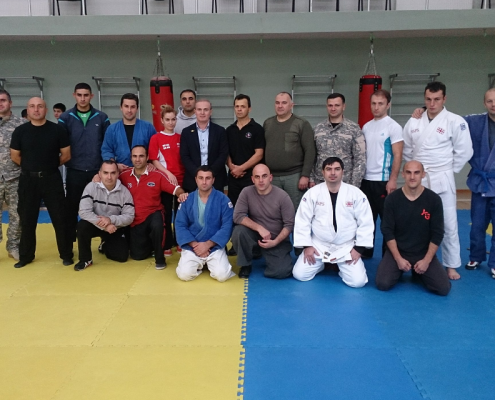 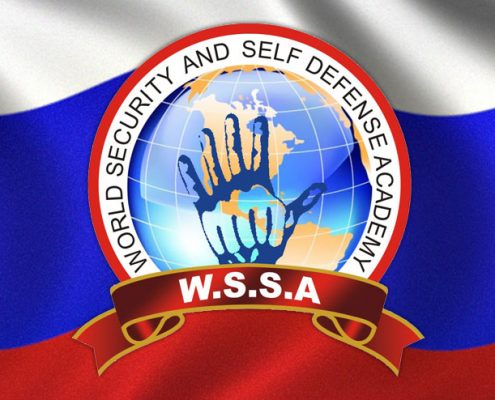 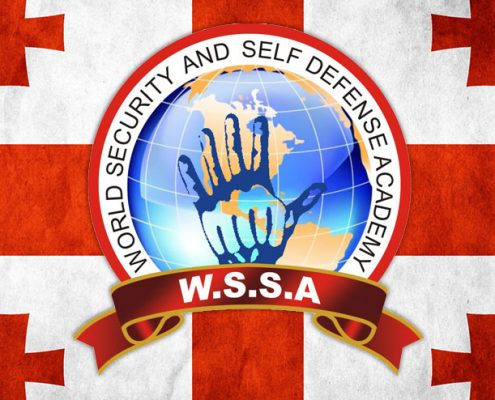 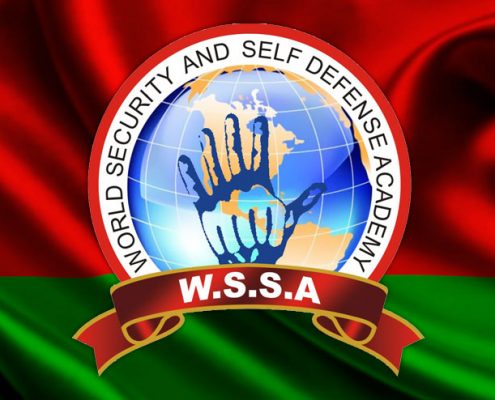 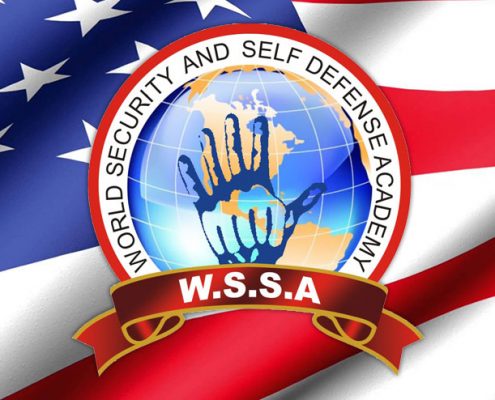