We wish to invite you to the 1st world championship in Krav Maga, which will take place on 22nd of October 2017 in Jerusalem, Israel.

Jerusalem is one of the oldest cities of the world – the beauty of the city, its history, its rich heritage, especially the religious and sacred sites were used as a magnet for tourists and pilgrims of all generations. Jerusalem is one of the strongest tourist attractions in the world, offering a combination of age-old history, institutions, culture, religion, architecture, archeology and more.

Jerusalem welcomes delegations of Krav Maga’s athletes who will participate in the 1st World Championship of Krav Maga – the most important and the biggest event  since the establishment of the World Krav Maga Federation.

World Krav Maga Federation, on behalf of Israeli competition organizers , is looking forward and is proud to host delegations and athletes from all over the world.

Championship organization committee will do everything to provide the best hospitality and to ensure the success of this special event. We believe it would be great and a memorable event   for all of us , a moment of  brotherhood and friendship, a moment of peace, exchange and understanding during the competition and after returning back to your home-countries. 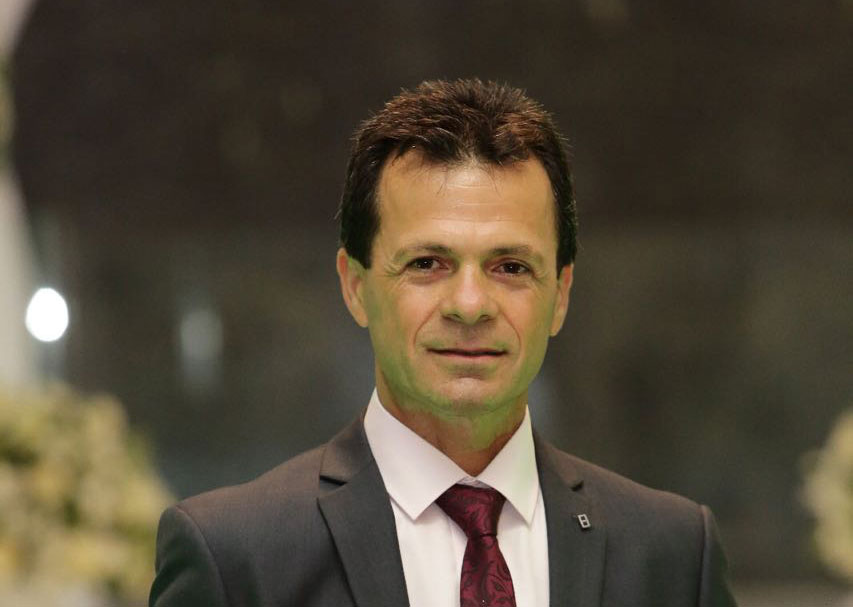 Jerusalem is a city located on a plateau in the Jewish mountains between the Mediterranean and the Dead Sea. One of the oldest cities in the world, it is considered a holy city in the three great Abrahamic religions of Judaism, Christianity and Islam.

The part of Jerusalem called the City of David was installed in the 4th millennium BC. In 1538, walls were built around Jerusalem under Suleiman the Magnificent. Today, these walls define the old town, which has traditionally been divided into four neighborhoods – known since the early 19th century as the Armenian, Christian, Jewish and Muslim quarters. The old town became a World Heritage Site in 1981. Modern Jerusalem has grown beyond the boundaries of the Old City.

According to biblical tradition, King David conquered the city of the Jebusites and established him as the capital of the United Kingdom of Israel, and his son, King Solomon, commanded the construction of the First Temple. The holiness of Jerusalem in Christianity, preserved in the Septuagint which Christians have adopted as their own authority, has been strengthened by the New Testament account of the crucifixion of Jesus there. In Sunni Islam, Jerusalem is the third most sacred city, after Mecca and Medina. In the Islamic tradition in 610 CE, he became the first qibla, the focal point for Muslim prayer (salat), and Muhammad made his nocturnal journey there ten years later, ascending to heaven where he speaks to God, according to the Koran. Despite an area of ​​only 0.9 square kilometers, the old town is home to many sites of religious seminal importance, among them the Temple Mount with its western wall, the Dome of the Rock and al-Aqsa Mosque, Church of the Holy Sepulcher. Outside the old town stands the tomb of the garden.

All branches of the Israeli government are located in Jerusalem, including the Knesset (Israeli parliament), the residences of the Prime Minister and the President, and the Supreme Court. Jerusalem is also home to some Israeli non-governmental institutions of national importance, such as the Hebrew University and the Israel Museum with its Book Sanctuary. 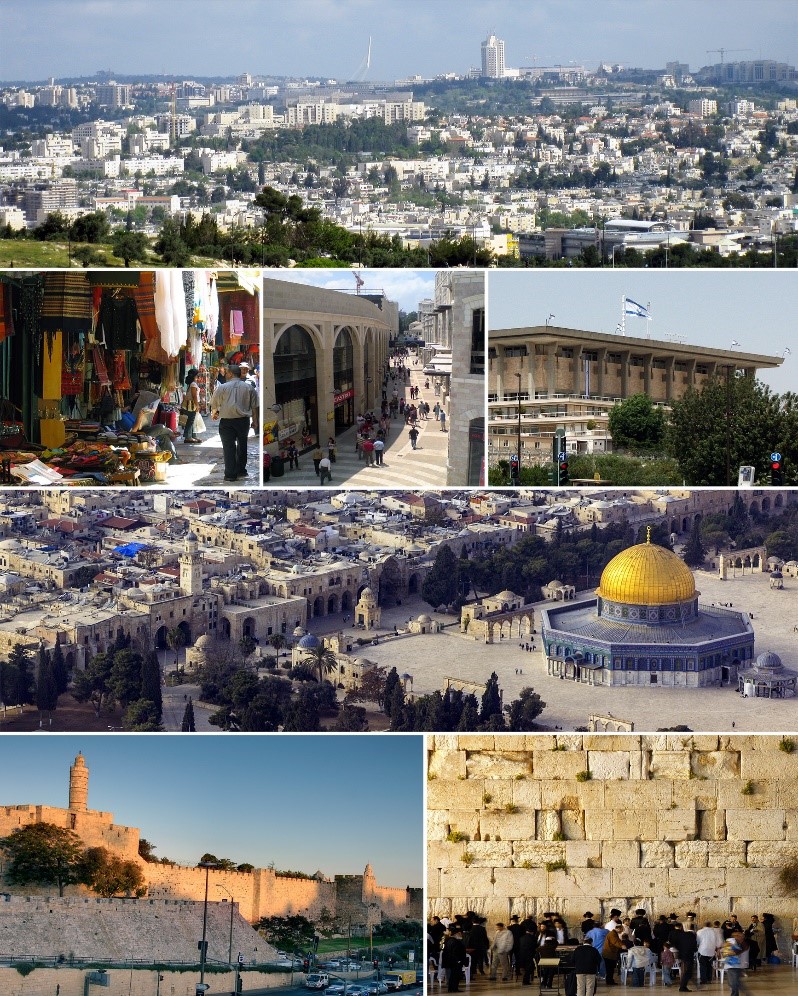